Somehow, somewhere MGM (6) obtained an old-school whistle and enthusiastically used it to wake up the entire household yesterday morning, shortly after the crack of dawn. 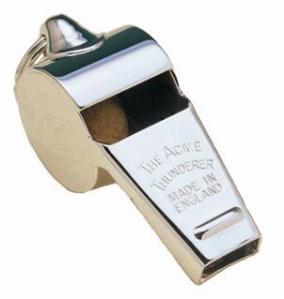 As you can imagine, I was less than thrilled by this event and when returning to sleep was deemed impossible, I turned to caffeine.

I started drinking coffee during my sophomore year in college, first just to stay up late to study for exams. I would mix two small cartons of skim milk with one cup of dorm cafeteria coffee and two sugars.

By senior year, I was where I am now: brewed coffee with a splash of skim.

I’ve used different coffee makers over the past two decades, and unfortunately I can’t say I’ve ever discovered the right formula for the perfect home cup.

Most days I make a mug in my Keurig Vue, drink less than half while I get ready for work, and then mid-morning – if I can can make a five minute dash – I’ll get my travel mug filled at the coffee place across the street, which is much, much better.

Nevertheless, the search for the perfect home cup continues. Here are some tips for making your own coffee:

P.S. MGM’s whistle? As soon as I find its hiding spot, it’s going straight into the trash.