Have you shopped at Everlane yet?

I”ve been seeing the brand around quite a bit lately, but I still haven’t taken the plunge and purchased anything.

Everlane is online only and specializes in amazing basics.

Their stated goal is “radical transparency” about the manufacturing and pricing of the goods they sell.

I love how simple their designs are!

Here are some of my favorites: 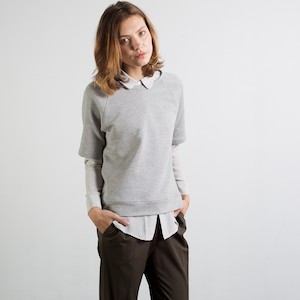 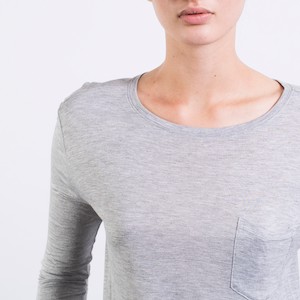 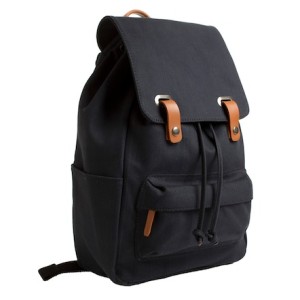 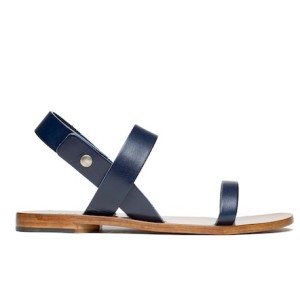 Totally worth your time!

Enjoy the rest of your weekend.

Added to my list of banned phrases: “No problem.”

I hear people – sometimes even myself – saying this all the time, and it was only recently that I realized that, in its essence, “No problem” can be a really passive aggressive/downright rude thing to say.

Depending on the context “No problem” implies:

What I am training myself to say instead: “Ok.”

Another thing I often hear people say, and this may just be because I’m from the Midwest and there is a certain level of politeness (false politeness?) that occurs: “No, you’re fine.”

I most often hear this in context with an issue of space occupation. Example from today: Crowded elevator, one person backs into another and pushes into her with his bag. Pusher apologizes and Pushee says, “No, you’re fine.”

Really? Hitting people with a briefcase is a fine thing to do?

Or in the grocery store, there will be a crowded aisle with one person camped in the middle, meticulously inspecting the varieties of soup for sale and blocking traffic for everyone else. What do the people who have to maneuver around often say? You guessed it, “No, you’re fine.”

While “Ok” doesn’t feel quite as right to respond to these scenarios, “No problem” isn’t an option, either.

I think a friendly smile and nod would suffice. 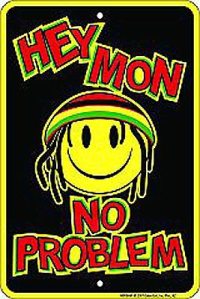 I don’t get invited to many weddings these days, mostly because we’re in a weird stage where a lot of people we know are already long-married (or no longer married), their kids aren’t old enough yet to take the plunge, and even most of our neighbors, coworkers, etc. skew to a similar demographic, meaning that they’re not getting hitched any time soon, either.

Once upon a time, though, we were in full wedding bloom. One summer alone, Spouse and I were in a total of six weddings between the two of us and invited to even more. So we’ve definitely made the rounds and danced to “YMCA” enough for a lifetime.

The only wedding I’ve got on the horizon this summer is my dear, dear friend MA’s nuptials, set for next month in the Rocky Mountains. I can’t wait!

There was a great article in this month’s Glamour about wedding dos and don’ts.

My favorite tip, which was meant for the bride and groom:

Make sure to have at least one crazy drunk uncle on the dance floor, since an ironclad rule of weddings is that nobody ever notices or remembers the second-drunkest person.

Thank you to Drunk Uncles everywhere for allowing me to cut loose on the dance floor.

I also loved how they styled this pretty dress three ways for a beach, city or country wedding. 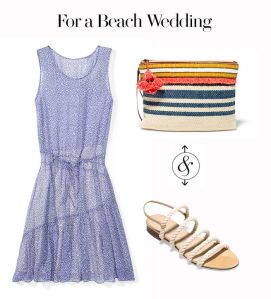 Someone recently told me that I look and act like comedian Amy Schumer, which I’m totally ok with since she is hilarious and awesome.

You can watch more clips of her stand-up here.

I stumbled across Dang Chicks a few years ago and immediately had to buy a shirt for my friend A, who ended up wearing the tee on a first date with her now-husband.

In their own words:

A Dang Chick is a woman of confidence, grace and beauty who lives life out loud.

I can get behind that.

Beyond tees they’ve branched out into accessories and home goods, but the shirts remain my favorite. 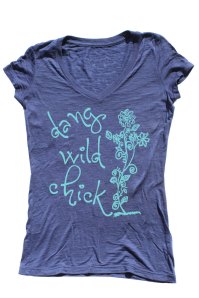 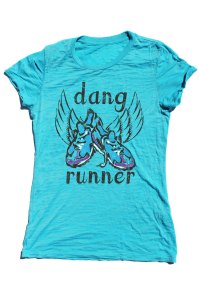 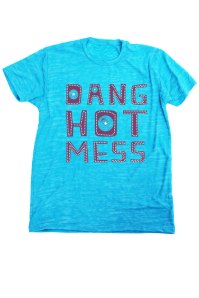 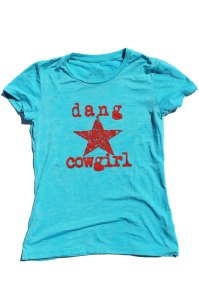 I was all set to order the “Dang Runner” one but then realized that “Hot Mess” was probably more appropriate. Sigh.

Now, a treat: some of my favorite Chicks performing one of their best.

Seriously, Papabubble hard candies are so far above and beyond the decades-old butterscotch candies that my grandma kept in a jar when I was a kid that it’s not even fair to discuss them in the same sentence.

Look how gorgeous they are: 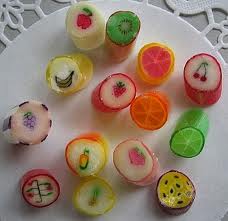 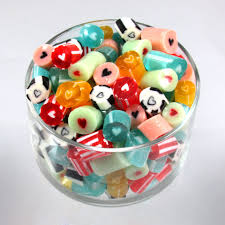 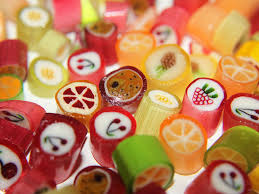 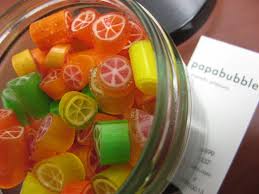 Each one is a tiny work of art.

Here’s a well-done video showing how the candy is made:

And another interviewing the NYC owner. 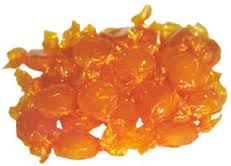 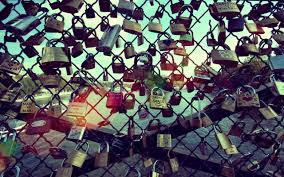 Did you hear about this? 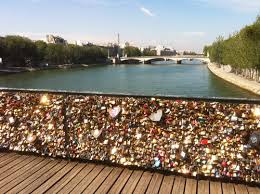 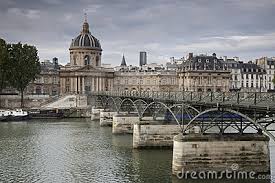 The Pont des Arts bridge in Paris is famous for its padlocks, which thousands of couples have latched onto the bridge and thrown the keys into the Seine as a symbol of everlasting love. 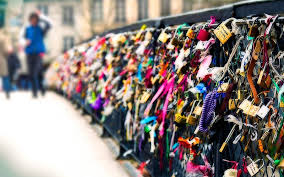 Before you say “Awww” for too long, listen to this: the bridge is collapsing from the locks. Last week a chunk of the bridge fell off from the estimated 93 metric tons of metal.

Couples are encouraged to tie ribbons instead.

You can read the nitty gritty about the bridge here and here. 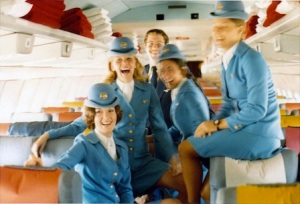 “Jet Set: The People, The Planes, The Glamour and the Romance in Aviation’s Glory Years,” a new book by William Stadiem, describes the arc from luxury travel in the 1950s and 60s to the cattle car conditions of today. 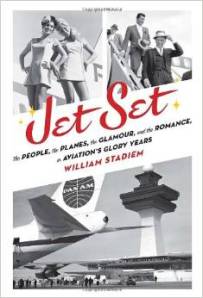 While I’m definitely considering this for my next in flight reading material, it may prove to be too depressing as I munch my tiny bag of pretzels back in coach. 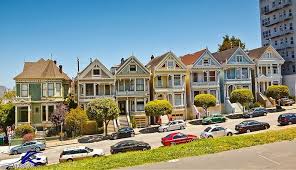 As you may imagine, these houses don’t come up on the real estate market too often. The last one sold was a decade ago.

The green house on the far left – the anchor, if you will – sold recently for $3.1 million, $900k below its original asking price.

Don’t feel too bad about the fire sale pricing. The owner bought the house in 1975 for $65k, so no matter how you do the math, I think he’s coming out ahead.

A story about the sale appears here.