It’s so much fun to give something that is unexpected, wanted and ultimately loved by the recipient.

Not everything is a home run, of course, and increasingly I’m finding myself wanting to give gifts that aren’t really stuff.

Don’t get me wrong: I love stuff.

But I have too much, and in that spirit, I’m looking for gifts that can be used – and used up.

One of my favorite gifts to give for weddings is a case of wine, but this would work well for the holidays, too. Most wine stores will give you a discount of 10-20% when you buy a case, so ask! I usually mix it up and keep the price per bottle within what I call the Tuesday Night Range, meaning the wine is decent enough not to be diesel fuel but not in the 1964 Chateau Margaux category.

Another gift that was satisfying to give was the Gift of a Clean House. When my awesome co-worker J. had a baby last year, I asked our Fancy Pants Ranch cleaners if they would do a one-time clean/sparkle/polish at J’s place when her baby was a few months old. This would also be a great idea for a post-holidays deep clean (and tree removal) for in-laws or other family members who are on host/hotel duty for the extended clan during the holidays.

A truly unique gift that Spouse and I gave to his parents last year was a new toilet. Yep. You read that correctly. They have a small half-bath on the first floor of their house with a toilet that was old and poorly set. Every time someone used it, it rocked back and forth and required a major side lean to maintain equilibrium. We hired a plumber and in less than an hour, there was a shiny new, totally level throne installed. They were thrilled.

This next one I consider a real win-win, since MGM (7) wants it and I need him to burn off some major boy energy: karate lessons. I’m planning for him to find a uniform under the tree with a promise for lessons to follow. (And yes, this is really a gift for me).

If you love this concept but are stuck for ideas, check out Unstuff Gifts, which specializes in experiences based on the recipient’s personality such as Daredevil, Hipster, Foodie, Geek, and – laugh out loud – Snob. Some fun ideas include luxury sportscar rentals, cooking demos, subscriptions to music streaming services, and sommelier training. Online magic lessons, anyone?

While I love the ephemeral beauty of fireworks, my kids and dog have a different opinion.

I hope you experience this in real time: 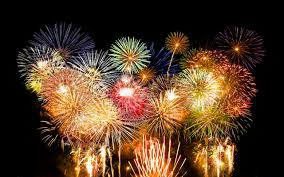 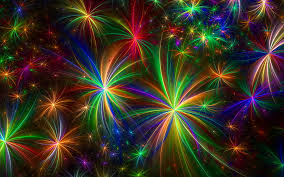 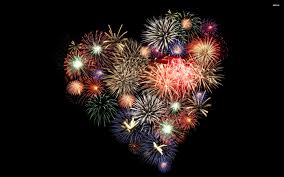 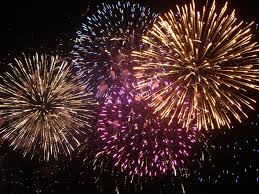 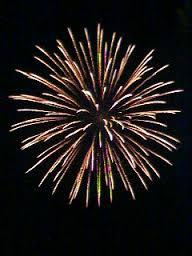 What are you wearing for Christmas? Do you dress up? Or can you stay in your PJs all day?

We’re a little bit of both. 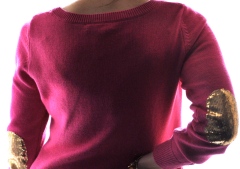 I had to pull these images from the web since the sweater isn’t on the BR site any more. I just bought it a few weeks ago, but it may have sold out.

I wish I would have bought this to pair with it:

But I didn’t, so I’m going to wear an old Kate Spade statement necklace that I bought for a friend’s wedding 2 years ago: 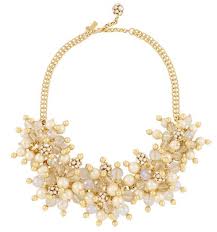 I can get away with jeans for Christmas Eve and these Tory Burch flats.

Gift opening on Christmas morning is casual but not sloppy: 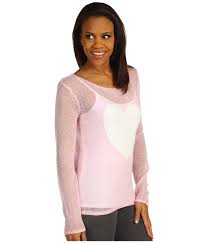 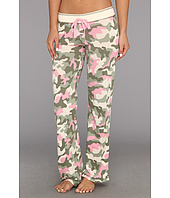 These are both PJ Salvage from 6PM.com.

The rest of Christmas Day involves a lot of to-and-fro-ing and a big family dinner that is supposed to be at 6 PM but inevitably hits the table around 9-ish.

I’m going to wear black pants (these) with this sweater in black, this Lulu Frost necklace and these new Rag & Bone boots, which are insanely comfortable if you size up by a half. 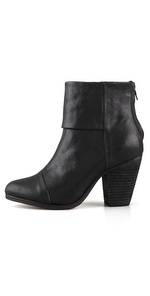 I should probably be more concerned about Christmas preparation right now, but instead I’m going to a movie tonight (this one or this one) and generally goofing off. However, I will share a Christmas story today in the spirit of the holidays.

Although it can be tough to appreciate the humor in the heat of the moment, I seem to be a magnet for situations that are genuinely weird, publicly humiliating, or flat-out bizarre.

Like last Christmas, when I was almost shot in the face.

Background: My father (R.I.P.) grew up in a family with two brothers, only one of whom is still alive. It’s surprising that my surviving uncle is the last one standing, given that he smokes a hookah pipe all day long, has never eaten a vegetable, and basically has every health problem ever described.

He’s 76 now, never married, and lives alone in a house that I will kindly describe as time warped and smoky. Also, to say he is a curmudgeon is a gross understatement.

He’s had two strokes which have rendered his left arm nonfunctional. The mobility of his right arm isn’t much better, and he uses a cane to get around.

Oh, and he loves guns and other assorted weapons.

Last year, Ever Patient Spouse and I stopped in to check on him at Christmas, since we were back in our hometown and all. It was probably 2 P.M., and I think we woke my uncle up from a nap.

Still, he was happy to see us and invited us in. We chatted a bit, and then asked him about the interesting objet on his coffee table.

Turns out, it was a miniature – and functional – cannon.

This prompted a turn in our conversation to guns and ammo. My uncle got progressively more excited and told us to wait a minute, then shuffled off to a different part of the house.

When he came back he was holding a huge, long-barreled pistol in his bad arm, supported by his good(ish) arm, and waving it back and forth in our faces.

Spouse and I took one panicked look at each other, decided today wasn’t the day we wanted to die, and high-tailed it out of there.

In the background, we could hear my uncle saying, “Come back, I want to show you my cross bow.”

We took a pass on that one. 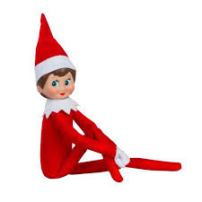 Full confession of yet another parenting deficiency: I really hate the Elf on the Shelf.

When the whole phenomenon – if I am generous enough to describe this trend as such – started a few years back, I was on board.

I bought the requisite Elf kit and read the pedantic story that accompanies the Elf (the same crappy, cheap type of felt Elf my grandmother had back in the 70s. Seriously, I think that Elf technology should have progressed enough in the intervening decades to at least allow them now to have real legs and feet. I digress).

The first night, I perched the Elf on a ledge above a door in our upstairs hall. I was abruptly awakened to shrieking at 5 AM the next morning by Trixie, who was almost 3 at the time.

And that is how our Elf got his next and final perch in our trash.

But really, what was I thinking? I barely have enough time to keep my head above water, much less assemble elaborate dioramas like this: 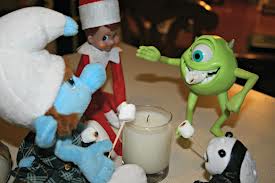 And now there is the whole new Naughty Elf genre I keep seeing on social media. These are two of the tamer examples:

Yeah, I definitely don’t have time for this.

P.S. If you want to feel good about your own holiday card, check out this gallery of Awkward Family Christmas photos. Mustache dad in the hot tub is my fave!